Just added to your cart

10% of profits are directed to Sea Shepherd in support of their mission to protect ocean wildlife. 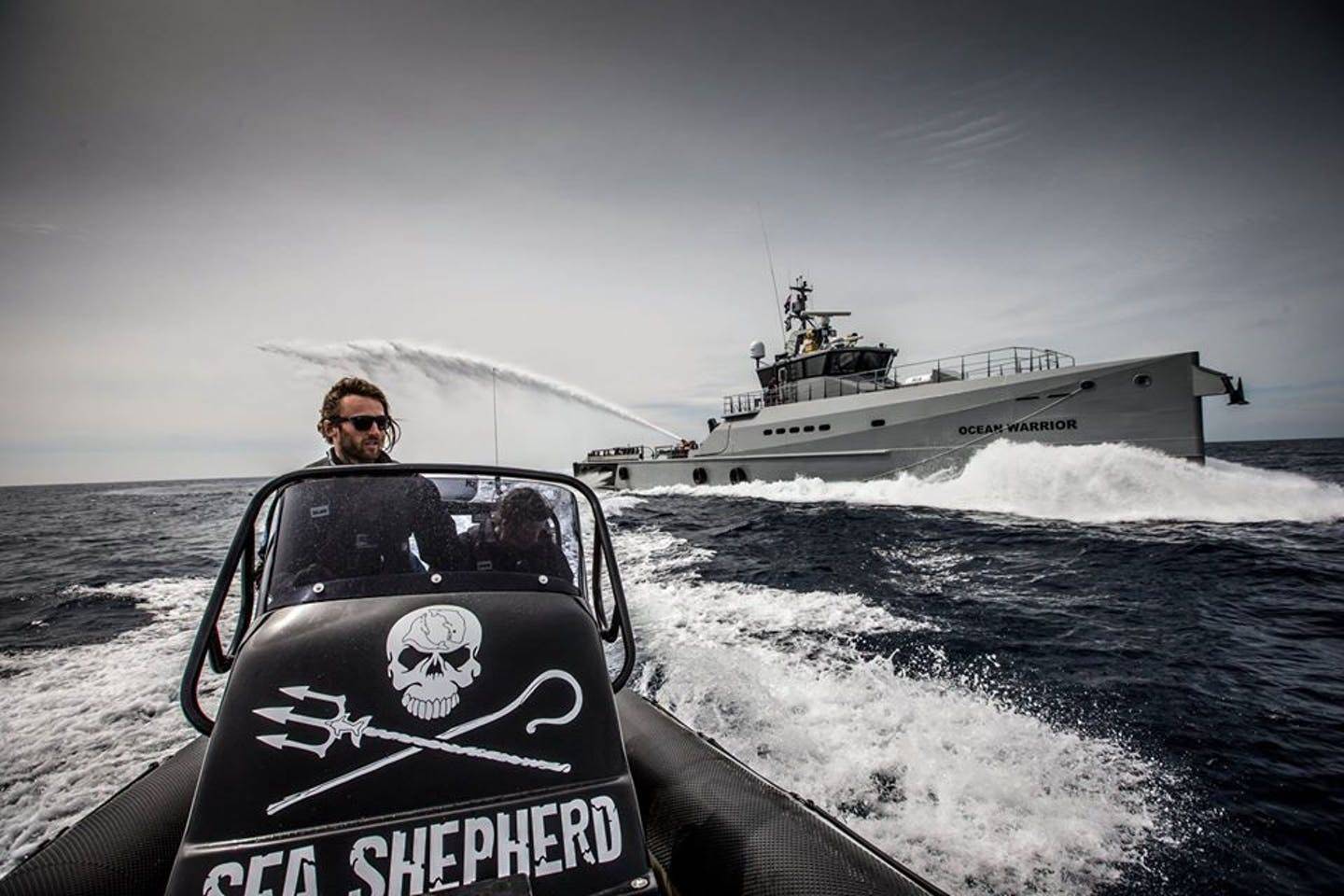 Why Pakaloha is Supporting these Shepherds of the Sea

Sharing aloha this week by introducing a mission that we are proud to support as a swimwear brand. As you may already know, the oceans, and all of her inhabitants, are extremely important to the functioning of the entire global ecosystem!

Maybe you have heard of the Seaspiracy documentary and have been aware of the current destructive actions currently taking advantage of our oceans.

Hundreds of thousands of sharks, whales, and other sea creatures suffer from dangerous and inhumane over-fishing. Industrial fishing exploits animals and has decimated the populations of dozens of species.

Sometimes it feels as though there is far too much to do about saving our planet’s most precious life force. The ocean is our planet’s most wide spread feature, and all that she has to offer is being taken advantage of.

That is where the Sea Shepherd’s come in! This organization has committed itself to fighting against the injustices of humanity by giving a voice to the voiceless. These angels of the sea remind us that there are people who pour their hearts into saving this world instead of dominating over it.

The growth of this organization has led to dozens of arrests and co-op missions confiscating equipment that is being used illegally. They are the gate keepers for sovereign waters, for over 40 years now.

The power the Sea Shepherd community holds is unmatched. They go where others never dare to by making interceptions between the criminal actions of industrial fishers and their victims. 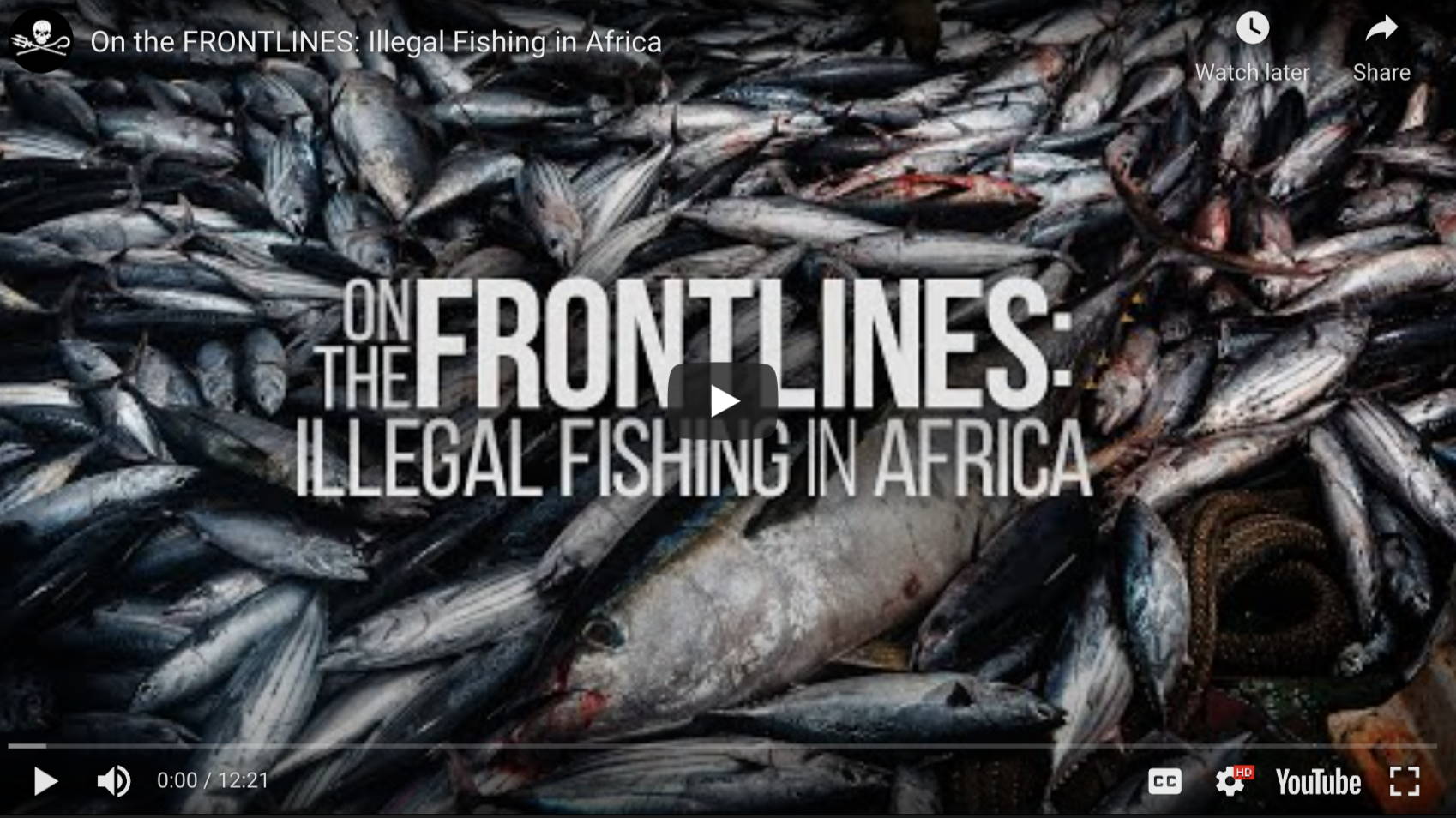 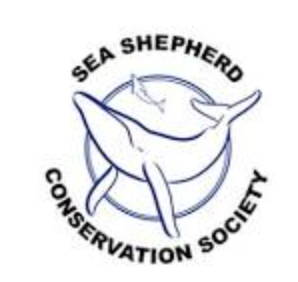 “The earth is hiring and the pay is your legacy.”

About the Sea Shepherds

From wild Salmon, to Sea Turtles, to the vanishing Vaquita porpoise this worldwide organization is committed to saving marine wildlife preventing these special species from extinction.  By 2100, more than half of the world’s marine life could be gone without our support.

The human ego has driven wildlife of all kinds to the verge of complete wipe-out. As a species of our own, we have to begin to recognize the problems that we have and still are creating by living our lives the way we do. We all have to step up and take action toward saving the planet.

As much as maybe we would like to be out on the seas crime fighting against the destructive practices, we have found that the best way to support them is through donation. Which is something you can do too! By supporting Pakaloha, you are ALSO supporting this movement.

They are raw and authentic humans taking extensive action to curb animal harassment by bringing balance through policy developments and physical law enforcement.

We want to help shine light on the darkness of the world by bringing their mission to public awareness. That is why Pakaloha has pledged to offer 10% of our profits in support to end the fight against animal slaughte

Find out more information about their grassroots campaigns, beach clean-ups, and hands-on volunteer events you can visit this website here! 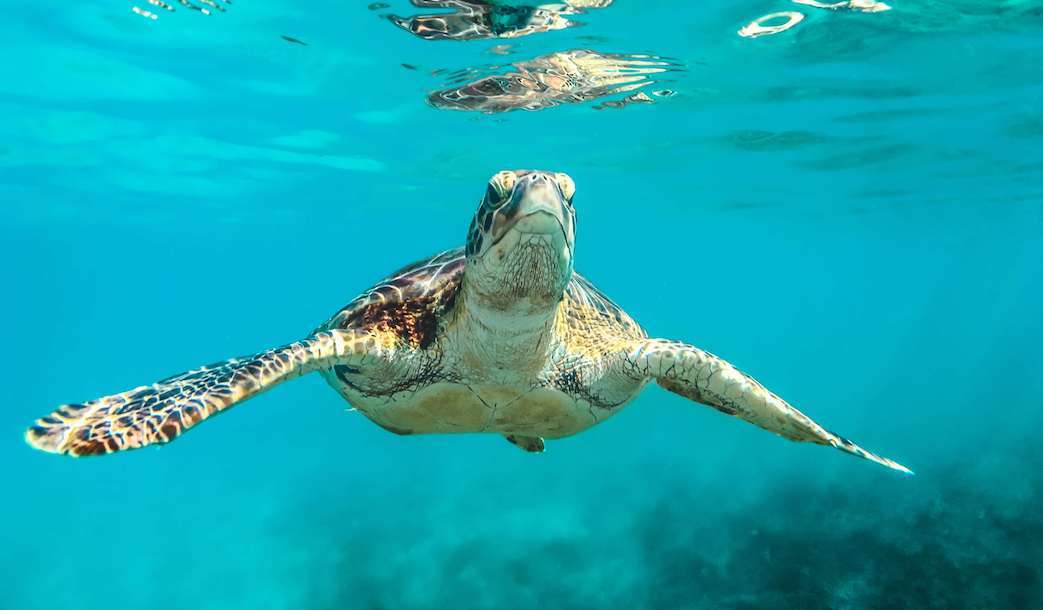